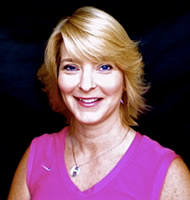 Training Philosophy/Specialty: To share my unending dedication and enthusiasm of fitness to my clients and to design safe, effective, challenging and fun routines that incorporate strength, flexibility, endurance and balance. To share different training modalities with clients to encourage their long term commitment to exercise while being the best version of themselves. 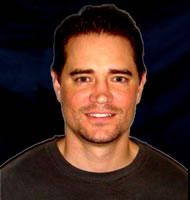 Education/Certification:
Career Highlights
Training Philosophy/Specialty: To best match my clients goals with the appropriate workout routine. To educate, energize and entertain my clients.
General Availability: 6:00 am to 3:00 pm Monday through Friday 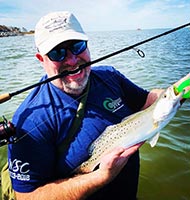 John Albright Diehl, Jr. passed away unexpectedly on July 11, 2020. For those who loved him, John’s departure from this life has left a void matched only by his enormous heart.

As the only son born to Frances Alicia Smith and the late John Albright Diehl, Sr. on October 7, 1969, John dedicated his life to helping others. Beginning in Baltimore, Maryland, John proudly worked for his father’s moving and storage business, both on the trucks and later as a dispatcher for Ace Worldwide. His work in this industry continued even as he pursued and attained his undergraduate degree in History at Loyola College and, later, his graduate degree in Education from Johns Hopkins University. It was at this same time that John’s parents moved to Williamsburg, Virginia. Recognizing their changing health needs, John chose to move there as well and postpone forging his own career path in order to care for them.

Once settled in Williamsburg, John started his own landscaping and lawncare business which he operated for many years. Despite the growing demands of caring for his family, John found time to cultivate friendships with others, many of whom also shared his interests in fishing, metal detecting for Civil War artifacts, turkey hunting, cooking, and exercise. However, it wasn’t until he merged his passion for fitness and inspiring others as a Certified Personal Fitness Trainer that he truly found fulfillment, both professionally and personally. John’s work at Iron-Bound Gym – his “happy place” – gave him the direction, connection, and joy that he craved while devoting himself to the necessary caregiving at home.

To know John was to know love without discrimination nor judgement. If he could help you find your joy, he was a happy man. His uncanny ability to make you feel like you were the most important person in the world, coupled with a huge hug and the phrases, “I love you” and “be good” will be missed by so many. Among those left to cherish his memory are his mother, Frances, two sisters, Christine (Chuck) and Cynthia, nieces Christina and Sophie, and too many friends to name them all. His closest buddies and those whose lives will be forever changed are Mikey, Scott, Joel, Gabe, Cheryl, Katie, and Lee. For all who were a part of John’s huge circle of love, he will never be forgotten. We love you, John, and we can only hope to be half as good as you were. 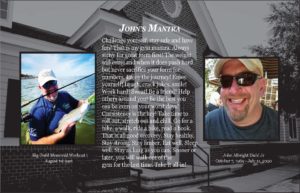 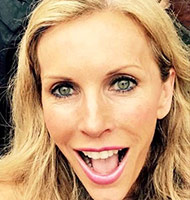 The best healthcare is self-care. Exercise and nutrition are the two biggest factors effecting your health. I want you to own your health as much as possible. I am passionate about preventive healthcare. I want to work with you before you develop back pain, knee pain, or heart disease. I enjoy working on injury prevention programs, weight loss programs, and sports specific training programs. I am also available for rehabilitation programs for post/pre surgery programs, sports injury treatment, pain management, balance training, manual therapy – including massage, myofascial release, KT taping, and more. I love working with patients, but I also profoundly understand the importance of working with people before they become patients. We are what we repeatedly do. I truly believe we need to exercise to stay FIT, eat to NOURISH, and we need to have a lot of FUN along the way. 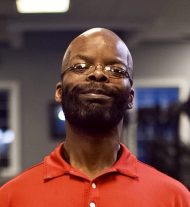 Education/Certifications:
Career Highlights:
Training Philosophy/Specialty:
Exercise should be functionally based in order to be productive.  Let’s assess your goals together in order to create a challenging and enjoyable workout designed specifically for you.  Through stretching, plyometric and balance movements, strength and resistance training, muscular and endurance conditioning designed for your daily life, we will work as a team to reach or maintaining your fitness goals. 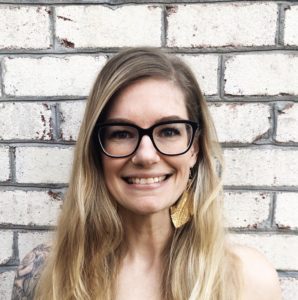 Career Highlights:
Training Philosophy/Specialty: As a personal trainer it is my desire to encourage others on their journey of becoming the best version of themselves. Eight years ago and 100 pounds heavier I made the very personal decision to do just exactly that. I am now so excited to share my knowledge with others in order to provide them a sense of mental and physical wellness, empowerment and strength from the inside out. I look forward to working together in order to help you reach and maintain your individualized fitness goals all while ensuring your safety is of upmost importance. 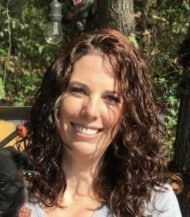 Career Highlights:
Training Philosophy/Specialty:
My goal as a personal trainer is to motivate, educate, and inspire you to take charge of your health and fitness, while moving towards making permanent lifestyle changes. Understanding that no one person is the same, I focus on making workouts challenging, yet fun for people of all ages and fitness levels. With over 20 years experience in the fitness industry, together we will work to achieve your goals.

Career:
Philosophy: To develop programs for individuals that are safe, effective and efficient. Help clients make changes of lifestyle behaviors where appropriate. 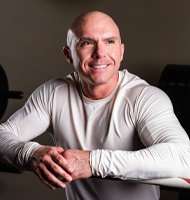 Education/Certifications
Career Highlights:
Personal Philosophy/Specialty:
Fitness and nutrition provide a foundation for success in all areas of life. Over decades I have continued my self-education in these areas, and used that knowledge to better myself and others around me. Additionally, I have grown to understand how physical and mental strength, grit, and resiliency play a crucial role in our ability to maintain health.  I look forward to helping clients to develop to improve and move towards being their best for their health, their sport, or a special event/competition. 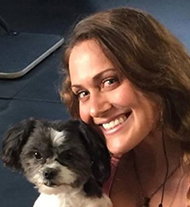